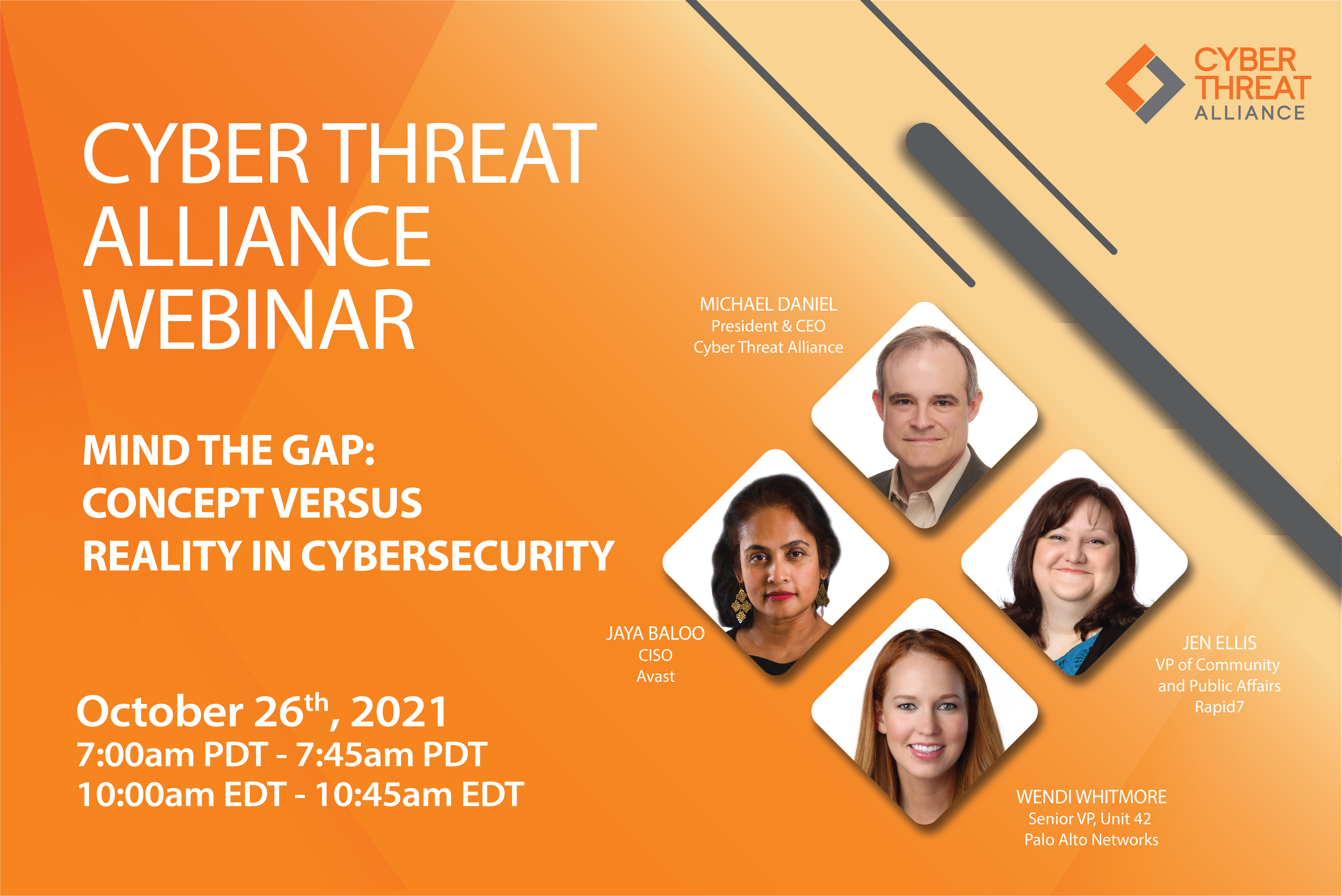 CTA Webinar – Mind the Gap: Concept versus Reality in Cybersecurity

Event
In theory, theory and practice are the same. In practice, they are very different. Cybersecurity proves that aphorism true, as the gap between theoretically good cybersecurity and practical cybersecurity often seems enormous. Join Jaya Baloo (Avast), Jen Ellis (Rapid 7), Wendi Whitmore (Palo Alto Networks), and Michael Daniel as they discuss how to “mind the gap” and move from theory to practice in raising your organization’s level of cybersecurity.

Jaya Baloo is Avast’s Chief Information Security Officer (CISO) and joined Avast in October 2019. Previously, Ms. Baloo held the position of CISO at KPN, the largest telecommunications carrier in the Netherlands, where she established and lead its security team whose best practices in strategy and policy are today recognized as world leading. Prior to this, Ms. Baloo also held the position of Practice Lead Lawful Interception at Verizon, and worked at France Telecom as a Technical Security Specialist. Ms. Baloo is formally recognized within the list of top 100 CISOs globally and ranks among the top 100 security influencers worldwide. In 2019, she was also selected as one of the fifty most inspiring women in the Netherlands by Inspiring Fifty, a non-profit aiming to raise diversity in technology by making female role models in technology more visible. Ms. Baloo has been working in the field of information security, with a focus on secure network architecture, for over 20 years.

She works extensively with security researchers, technology providers and operators, and various government entities to help them understand and address cybersecurity challenges. She believes effective collaboration is our only path forward to reducing cybercrime and protecting consumers and businesses. She has testified before Congress and spoken at a number of security industry and business events including SXSW, DEF CON, RSA, Derbycon, Shmoocon, SOURCE, and various BSides.

Wendi Whitmore serves as senior vice president for Unit 42 at Palo Alto Networks. She is a globally recognized cybersecurity leader, with two decades of experience building incident response and threat intelligence teams that have helped clients solve some of the world’s largest and most complex breaches. Wendi leads the new and expanded Unit 42, which includes former Crypsis security consultants and members of the original Palo Alto Networks threat researcher group (the original Unit 42). The combined team helps organizations tackle the most complex cyberthreats — from ransomware to state-sponsored espionage. She joined Palo Alto Networks from IBM, where she led the global X-Force incident response, threat intelligence, incident command, and cyber range teams. She previously held executive level positions in the professional services organizations of CrowdStrike and Mandiant.

Michael leads the CTA team and oversees the organization’s operations. Prior to joining the CTA in February 2017, Michael served from June 2012 to January 2017 as Special Assistant to President Obama and Cybersecurity Coordinator on the National Security Council Staff. In this role, Michael led the development of national cybersecurity strategy and policy, and ensured that the US government effectively partnered with the private sector, non-governmental organizations, and other nations. 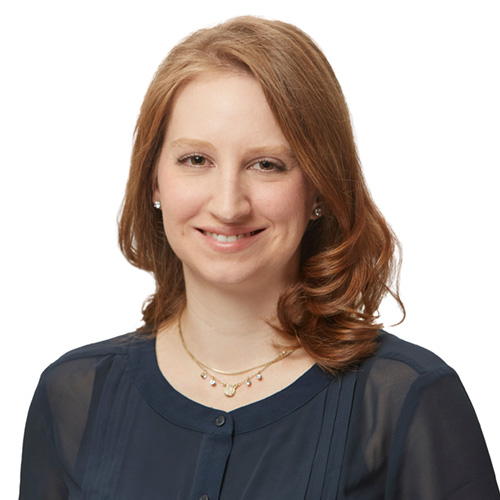 Kate is responsible for establishing programs and initiatives to support the CTA’s mission, as well as supporting and building the CTA membership and community. Prior to joining the CTA, Kate served for 10+ years in a variety of roles as a private sector consultant.