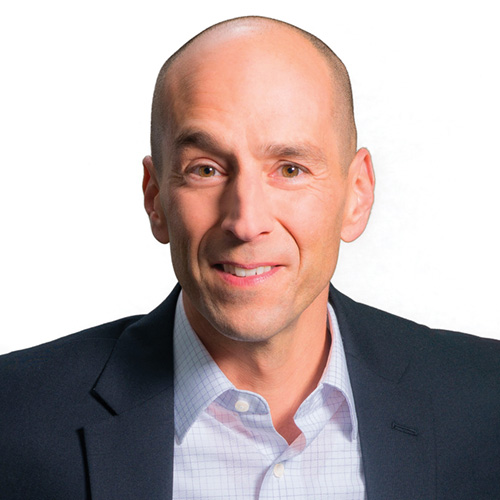 Joe Levy joined Sophos as Chief Technology Officer (CTO) in February 2015. In this role he leads the company’s technology strategy worldwide, driving product vision and innovation to both enhance and simplify IT security.

Joe brings more than 20 years of leadership and development expertise focused on information security. Prior to Sophos, Joe was CTO for Blue Coat Systems following the company’s May 2013 acquisition of security analytics pioneer Solera Networks, where he had served as CTO since 2008. Prior to Solera, Joe was CTO of SonicWALL (acquired by Dell), where he led research and development teams with concentrations in the areas of next-generation firewalls, deep packet inspection, cryptography, and secure remote access.

Earlier in his career, Joe spent six years with the security-focused value-added reseller OneNet, where he led product and service design and development, including managed services. Joe has participated in various industry certification and design consortiums, and he holds several security, networking database, and virtualization patents. He has co-authored a book on the topic of wireless network security, covering many of the secure wireless innovations he and his architectural teams have designed. Joe holds a B.A. from Queens College, NY.