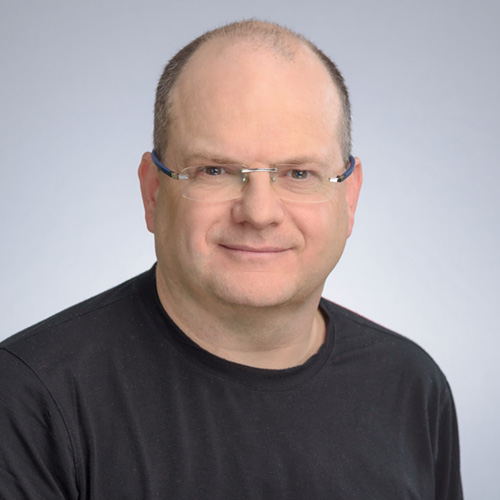 Gil Shwed is the founder, and Chief Executive Officer. Mr. Shwed is considered the inventor of the modern firewall and authored several patents, such as the company’s Stateful Inspection technology. Mr. Shwed has received numerous accolades for his individual achievements and industry contributions, including an honorary Doctor of Science from the Technion – Israel Institute of Technology, an honorary Doctor of Science from Tel Aviv University, the World Economic Forum’s Global Leader for Tomorrow for his commitment to public affairs and leadership in areas beyond immediate professional interests, and the Academy of Achievement’s Golden Plate Award for his innovative contribution to business and technology. Mr. Shwed is the Chairman of the Board of Trustees of the Youth University of Tel Aviv University. Mr. Shwed is a Tel Aviv University Governor and founder of the University’s Check Point Institute for Information Security. He is also Chairman of the Board of directors of Yeholot Association Founded by the Rashi Foundation whose charter is, among other things, to reduce the dropout rates in high schools.